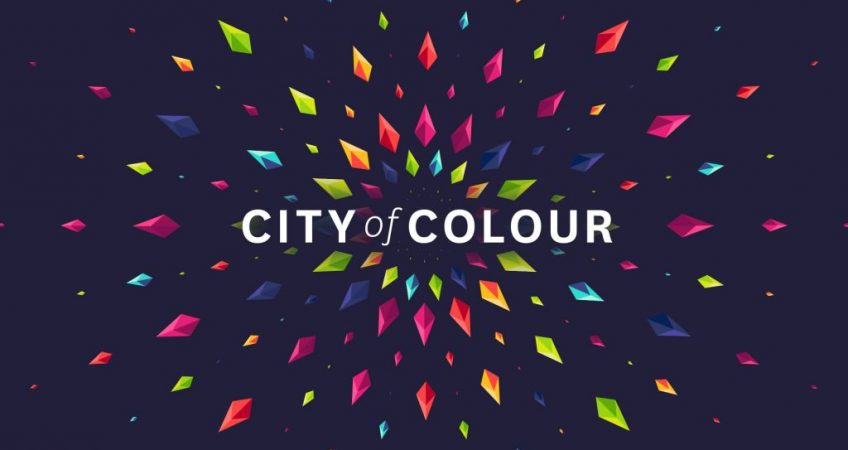 The next phase of the Sunshine Coast’s newest city is underway! Stockland’s Aura project in Caloundra South is moving forwards, with 100 residential lots soon to be released to buyers as the first stage of the city’s Central Precinct.

This Central Precinct is just a few minutes south of Caloundra South’s suburb, Baringa. This region has sold well and saw the opening of its first state primary school in January.

Aura’s central area will eventually be home to around 30,000 people, with a mixed demographic – houses, apartments, townhouses and retirement homes. This first batch of releases will house around 300 residents as part of the move towards an eventual 2050 population of 50,000.

Developers Stockland will contribute more than $60 million over the next 12 months, adding to the $5 billion total spend on this 24sqkm project.

A city centre is next

Pending local and state planning approvals, Stockland hopes to start work on Aura’s city centre within the next three years. This new centre will have an 11-hectare parkland and swimming lagoon, picnic and play areas, open spaces and other community facilities, all part of the People’s Place project.

There’s also a city university, two P-12 private schools and two or three childcare facilities in the pipeline, as well as proposals for two state schools and a performing arts centre.

Lots to see and do

The first residential lots of this next stage were released in February to potential buyers who had already registered interest, with many more phases to come.

Of course, no city would be complete without its shops and transport; the central zone will feature a huge shopping centre with 87,000 sqm of retail space and 50,000sqm of commercial space.

All forms of transport will be catered for, too, with a transit centre (including a railway station under proposal), as well as cycle paths and walkways. The Aura Veloway is believed to be part of the next development site, keeping it green.