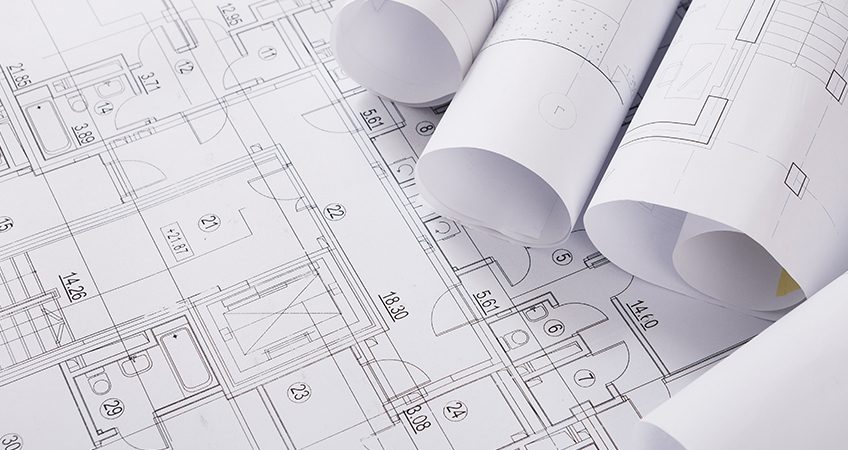 San Francisco-based not-for-profit New Story has recently revealed its first 3D-printed home. The cement home, in Austin, Texas, is the first of many houses that New Story will print in partnership with building innovators ICON in a bid to end the homelessness and insecure housing affecting 1 billion of the world’s population.

ICON took on this initial project in partnership with New Story so the collaboration could build 100 homes in disaster-struck Haiti. New Story asked ICON to develop and build a 3D printer that could print a 600-800 sq ft, single storey house for under $4,000, a reduction from the $6,500 that New Story’s houses originally cost.

The team insists that their print-run is no novelty; it means homes can be created with the minimum of waste and the minimum of money and that as the tech develops it’ll become a mainstay for areas struck by disaster and poverty. One of the best aspects of the tech is that a home can be created in as little as 12-24 hours. Even better is the fact that due to the way the walls are printed they are resilient to winds and rainfall and offer good insulation against temperature extremes.

A printer for all seasons

ICON developed the project’s 3D printer with the many different climates and challenges that the different countries it’ll work in will present. Mixing concrete and then printing a home in Texas, with constant electricity and running water, is a lot easier than somewhere like Haiti or El Salvador. One solution to the problem of electricity outages is to take along a battery, a generator and solar panels to keep the concrete extrusion going even when the powerlines are down.

The first big test for the tech is going to be a run of several test houses in El Salvador later in 2018, followed by another run of almost 100 in 2019, creating a small community.

A gift to the world

New Story isn’t going to keep a tight rein on its tech, either. To date, most 3D-printed structures are the preserve of the rich, but the team wants them to reach the people who need them the most, so it’s making the printing technology open-source to whichever NGOs and governments need it. This move, it’s hoped, will help to house the most vulnerable people in the world, offering them the chance to build a life and a community.