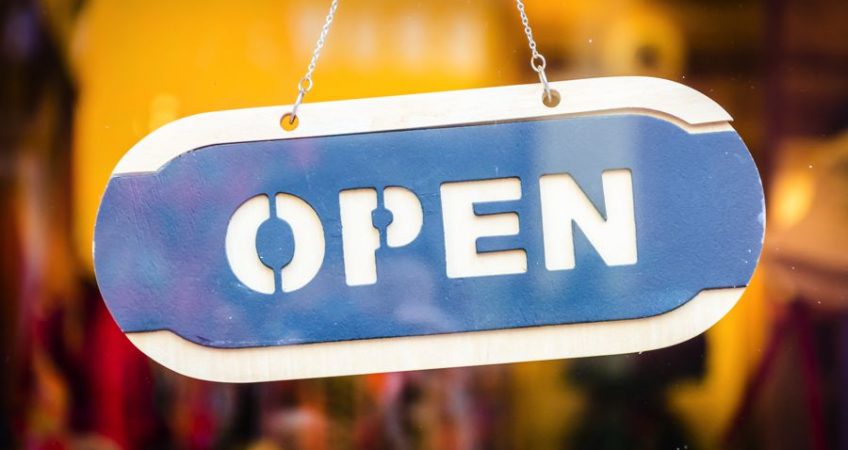 The streets of Sunshine Coast’s newest city centre will be thrown open to the public very soon as work on Maroochydore’s City Centre presses ahead. SunCentral’s CEO John Knaggs said he also expects the first commercial buildings to be under construction later this year, too.

SunCentral came to a joint venture deal in 2017 to build a brand-new city hall and maybe some university campus buildings in the city’s new CBD. It’s thought that this new development will contribute $4.4 billion to the Sunshine Coast economy over the next two decades, as well as create more than 15,000 new jobs by 2028.

Several commercial buildings are already open and the civil works in Stage 1A (the northern portion of the 53-hectare site) are coming to a close. The above-ground works are also in progress, with landscaping, roads and footpaths all being worked on or created.

Telecoms providers were invited in February to express interest in delivering digital and phone services to the project, which is worth $430 million in total.

SunCentral is aiming to negotiate with these providers so it can source the best options for Wi-Fi, fibre-optic connections, the best speeds and the highest capacities in a bid to attract businesses to the CBD. The CBD also aims to bring decentralised government departments into the area and SunCentral says this is a priority.

Technology built into the fabric of the city

As a newbuild, it’s possible to work in the latest tech into the CBD, with various tech initiatives being placed throughout the site. All public infrastructure running costs will be offset or met by the Sunshine Coast Council’s solar farm at Valdora.

SunCentral also announced that the Aerodrome Road and Maud Street intersection upgrade would be finished by the end of 2018. The developer expects the first residential site development to start in early 2019.

The plans and designs for Maroochydore have anticipated fast rail access so that the city is good to go as soon as the North Coast Connect rail line between Brisbane and Maroochydore is settled upon.