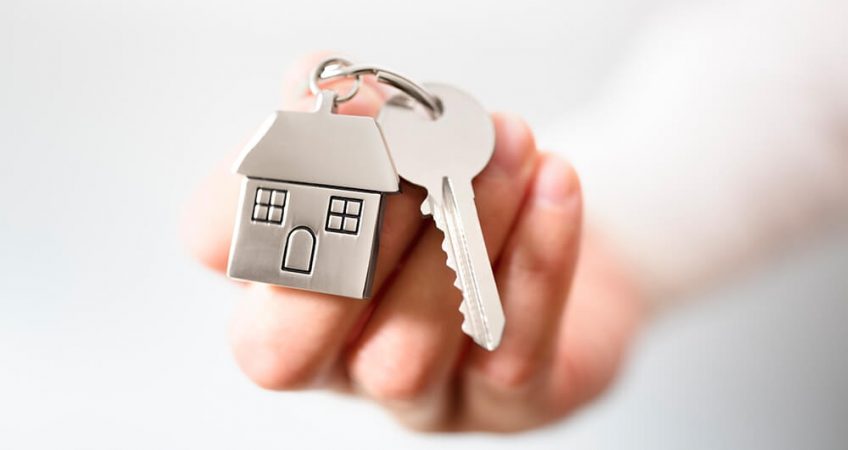 Sunshine Coast’s newest city is welcoming new families in at a rate of around ten each week, according to Ben Simpson, Sunshine Coast manager for Aura developer Stockland.

The development has sold 1,000 home sites since lots first went on sale in April 2016 and demand is still very strong.

First home buyers have made up more than 40% of these sales in the last year and the Birtinya Hospital precinct is also a big attraction, with 30% of buyers employed there in some capacity.

So far, around 450 homes have been completed, with around 1,000 occupants and the suburb’s first school, Baringa State Primary School, has 300 pupils from the surrounding areas of Bells Reach, Bellvista and Baringa.

Mr Simpson also said that work on a Sunshine Coast Council community centre, which will join the school’s sports hall, would start soon. The proximity of the buildings is intended to combat a common problem with master-planned communities as school halls can be too far away from other community halls and facilities.

Stockland has, according to Mr Simpson, already spent over $200 million since 2016 on bridges, roads and parks and it’s not over yet. The developer is about to design and oversee the building of a shopping centre in Baringa, which should be completed next June or July.

The centre’s three-hectare site is across the road from the school and when it’s complete it’ll feature a medical centre, a big supermarket, specialist shops, a pub and a swim school.

Stockland intends to integrate the shops with the surrounding plaza and park spaces to give the suburb an organic-feeling town centre. The centre will have a skate park, designed by the same specialist designers behind Alexandra Headland Skate Park.

It’s an innovative design that looks very urban but is close enough to the town centre to make sure young skaters have somewhere to go to practise their hobby but where they aren’t isolated from town life.